To solve cases, law enforcement officers first need high-quality search results. From all relevant sources, on any device, and in fractions of a second. With this in mind, WCC HORUS provides a Single Search Interface for finding and linking identity information from any number of law enforcement systems. This interoperability enables officers to search faster, intuitively, more efficiently, and with better results. 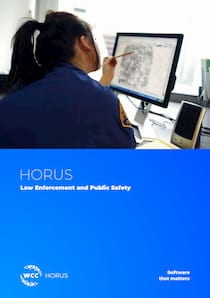 During their investigations, law enforcement officers will spend many precious hours on inefficient search processes. The information they need to identify suspects and solve cases will often be scattered across a complex landscape of many disparate law enforcement systems and databases. As a rule, interoperability is severely limited, which results in information silos, missing data, and delays. Criminal organizations will naturally exploit these gaps in interoperability. As well as the inevitable delays in identification. As a result, suspects have every opportunity to escape justice.

Summarizing, some of the main challenges associated with these law enforcement systems are:

HORUS – the solution to interoperability

How HORUS handles the challenges

Let’s see how HORUS handles the challenges identified above. As we have seen, most of the current law enforcement systems:

…are implemented in silos and fail to link similar identities

HORUS can search all the available data sources simultaneously using a Single Search Interface. Therefore linking any records found that may belong to the same identity.

HORUS returns only those results the user has permission to see. It can return Hit/No Hit flags instead of the full record, and does not store data itself. Therefore, HORUS respects both data ownership and security.

…are developed by different vendors (both databases and biometrics)

HORUS is completely vendor-agnostic. And it uses the POLE data model to structure the results. Searching and matching across disparate systems is therefore both efficient and straightforward.

…contain many different and diverse types of data

HORUS is data-agnostic, and also multi-modal. So HORUS can search and match across biometrics, biographical information, and metadata.

How HORUS handles the challenges

Let’s see HORUS how handles the problems identified above. As has been noted, most of the current law enforcement systems:

Data quality is not always optimal, and discrepancies can then have grave consequences. The Boston Marathon bomber story is just one example. In this case, Federal agencies overlooked the suspect because his name in travel documents was inconsistent. But our MITRE Award-winning “human-like” matching resolves such issues. This is because it easily handles spelling variants, typos, and other data quality problems. As a result, the number of manual checks border officials need to carry out is reduced.

– Mohammed. Transliteration into the Latin alphabet can yield many different spelling variants, such as Muhamet or Muhammed. Identification documents may also contain diminutives (Bill for William or Sasha for Alexander). And patronyms too (Ivanovich or Ivanovna, son or daughter of Ivan).

By the same token, similar issues arise with international variants of place names. Biographical or criminal records may store the Dutch city of The Hague as Den Haag (Dutch), The Hague (English), La Haye (French), La Haya (Spanish), and so on. Ambiguous dates pose yet another hurdle: does 06/08/1999 stand for June 8, or August 6? Even so, HORUS  and our ELISE ID Platform catches and matches any such variants with ease.

A technology for producing accurate matches, even from incomplete, poor quality, or disparate data. For example, this enables you to match with numbers within specified ranges, and find affinity matches for similar names, words, or concepts. You can also obtain results from data containing errors, or inconsistencies, such as variable spellings.

The capacity of systems to exchange and also make use of information seamlessly. Most (legacy) law enforcement systems are not inherently interoperable.

Single Search Interface. A single entry point through which different applications, databases, and systems can be accessed simultaneously.

An exceptional and unique technology for law enforcement

As a result, law enforcement officers don’t need to log in to many different systems. And it will reduce any risk of missing crucial systems or data.

By smartly connecting data sources and by using expert identification methods, a ‘golden record’ is created of a person.

HORUS respects established authentication and authorization methods but adds a Single Sign-On layer if required. This feature allows officers to search through all their systems while also maintaining all relevant access controls.

HORUS – How does it work?

Our video explains the challenges law enforcement agencies face today. And in addition, how HORUS can help solve these challenges. In the first place, many information systems containing sensitive data have strict data ownership rules. Or they have different data structures. As a result, retrieving and linking data from these silos remains an obstacle faced by investigators. WCC’s out-of the-box interoperable solutions can quickly and effectively search and identify matches. From different sources, and also on any device. 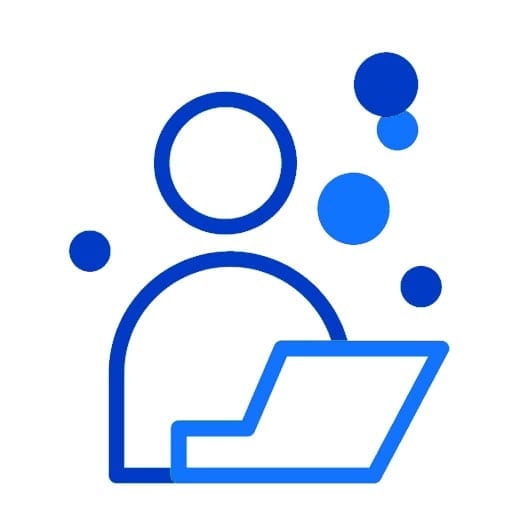 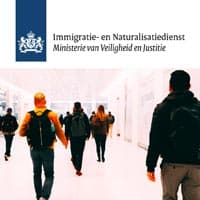 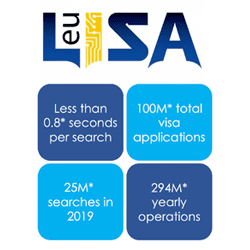 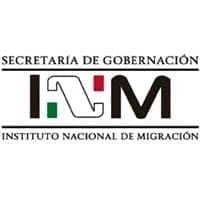